20 Fun Facts About the City of Denver

Posted on: January 20th, 2016 by Denver Signature Transportation No Comments 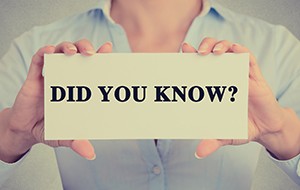 With the majestic Rocky Mountains as the backdrop, world-class skiing, gorgeous homes, incredible shopping and dining, and good job opportunities, Denver has become a booming place to live and work. With so much to see and do, the best way to get around often involves hiring a Denver limousine company.

To learn even more, you can hire a Denver limousine company to take you and your guests around to various sites. For large groups out for a good time, reputable limo companies offer the services of a Mercedes Sprinter as well.